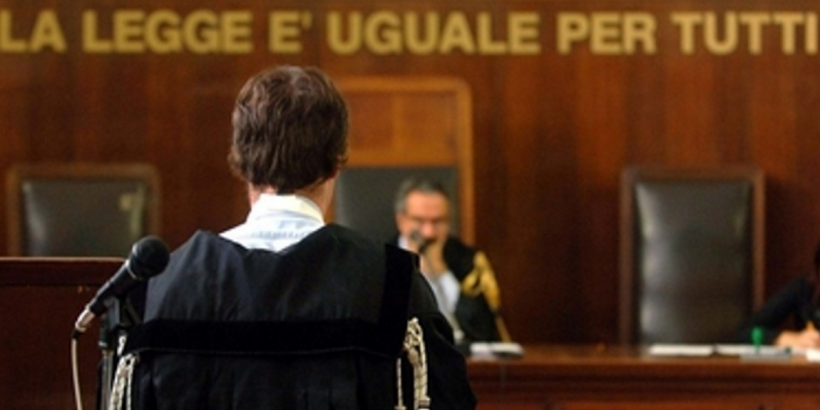 Extradition is the process whereby one country (the requested state) surrenders a suspected or convicted criminal to another nation or state (the requesting state).

For the purposes of this introduction to Italian extradition laws, only the so-called passive extradition will be considered, which is the extradition from Italy to a foreign country (for example, the United States of America).

The Italian legal system is that of a civil law State governed by codified law.

Under Italian law, extradition is regulated by:

The fundamental principle is that extradition follows the rules of the treaty signed with the requesting state, if there is one.

For example, extradition from Italy of an American citizen may be regulated the Treaty on Extradition between the United States of America and Italy, signed in Rome on October 13, 1983 (ratified 1984), as updated by the agreement signed following the EU-US Treaty on extradition, signed in Washington on 25 June 2003 (ratified 2009). As clearly stated by the United States Court of Appeals for the Third Circuit (No. 96-5215, MEHMET SEMIH SIDALI vs. USA), the right of a foreign sovereign to demand and obtain extradition of an accused criminal is created by treaty, and in the absence of a treaty the government has no duty to surrender a fugitive to a foreign government. In 2011, Italy has extradition treaties with following countries: Argentina, Australia, The Bahamas, Bolivia, Brasil, Canada, Costa Rica, Cuba, Kenya, Lesotho, New Zealand, Paraguay, Peru, The Vatican, Singapore, Sri Lanka, The United States of America and Uruguay.

Even if there is no treaty with requesting country, extradition is still possible under Italian law, and rules of the Italian Code of  Procedure will be applied. But the Court can evaluate the lack of probable cause.

Basically, signing states of the treaty obligate themselves to surrender an alleged criminal to a foreign state, derogating from the principle of sovereignty (which means that every state has legal authority over the people within its borders).

By enacting laws or concluding treaties or agreements, countries determine the conditions under which they may entertain or deny extradition requests.

Common bars to extradition include:

These restrictions are normally clearly specified in the extradition treaties that a government has ratified.

If there is no treaty, extradition is still possible under Italian law and the rules of the Italian Code of Criminal Procedure will be applied (articles 697 ff. criminal procedure code). Basically, the main difference is that in case of treaty based, trial related extradition, Italy cannot evaluate the lack of evidences (probable cause) in order to deny extradition (and it can evaluate same lack of probable cause in case there is no treaty with the requesting country).

As a country with a rule of law, extradition decisions in Italy are subject to review by the Court of Appeal, which conducts a limited inquiry. Its decision can be appealed before the High Court (see Italian extradition rules codified in the Italian Code of Criminal Procedure ).

Extradition has to be refused in case of risk of persecution or discrimination on grounds of race, religion, sex, nationality, language, political opinions or social or personal conditions, or cruel, inhuman, degrading penalties or treatments, or in any case in which actions or proceedings could violate human rights of the accused or convicted person.

It should be considered that in particular cases it is possible to request the suspension of extradition proceedings to the European Court of Human Rights pursuant to Rule 39 of its Regulations. The Court indicates interim measures to any State party to the Convention. Interim measures are urgent measures which apply only where there is an imminent risk of irreparable harm. Such measures are decided in connection with proceedings before the Court without prejudging any subsequent decisions on the admissibility or merits of the case in question. The Court’s interim measures are sometimes the only way to make national authorities adhere to international standards and respect human rights (see more at http://www.echr.coe.int/Documents/FS_Interim_measures_ENG.pdf).

Nicola Canestrini is an Italian criminal lawyer and the managing partner at Canestrini Law Firm.  He is also the Chairman of the Italian Peace Centre and a member of Fair Trials’ Legal Experts Advisory Panel (LEAP).