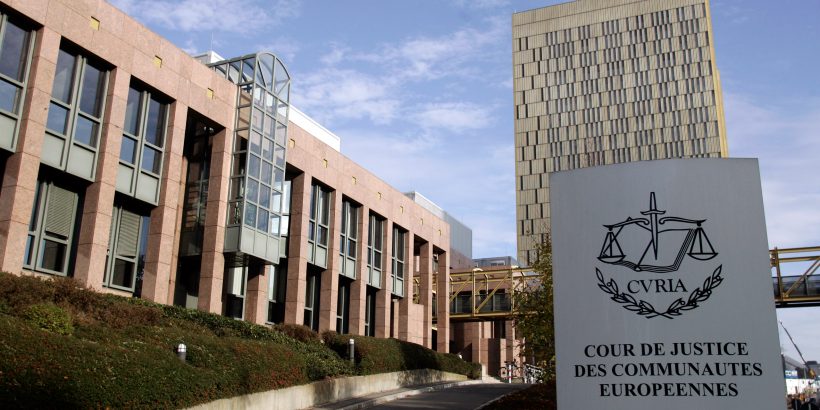 The European Court of Justice ruled yesterday that the extradition by Latvia of Aleksei Petruhhin, an Estonian citizen, to Russia does not contravene the principles of non-discrimination under EU law.

Specifically, the Court ruled that a member state is not required to grant a national of another member state who is the subject of an extradition request by a third state, the same legal protections that apply to its own nationals.

The ECJ also ruled that communication between member states, particularly the country of origin of the citizen, should be prioritized in order to give that country the opportunity to prosecute these individuals. This would allow a European arrest warrant to be issued and given priority over an third country extradition request.

The ruling (in French) can be found here.