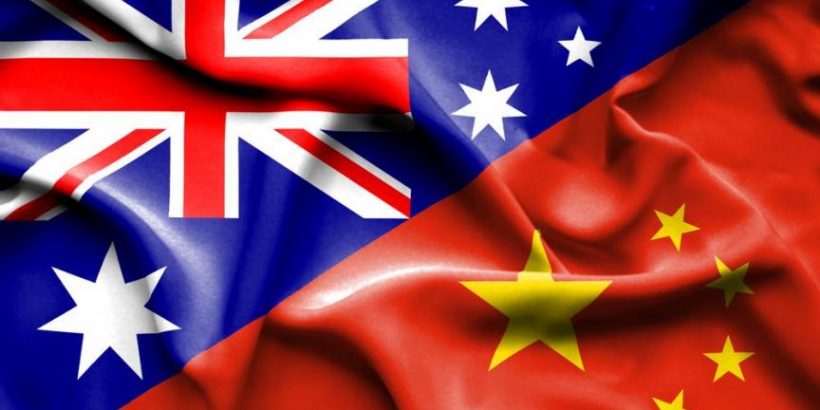 Australia will become the first of the western “five eyes” intelligence countries to ratify an extradition treaty with China in a controversial move aimed at addressing Beijing’s fight on money laundering and drug crime.  It follows a diplomatic push by Chinese preside to conclude treaties with western powers as part of his anti-corruption campaign, which is aiming at reducing institutional corruption in China.

The “five eyes” is an alliance comprising the US, the UK, Canada, Australia and New Zealand.

On the other hand, other western countries such as France and Spain have already ratified extradition treaties with China, and Canada and New Zealand are considering requests from Beijing to do the same.