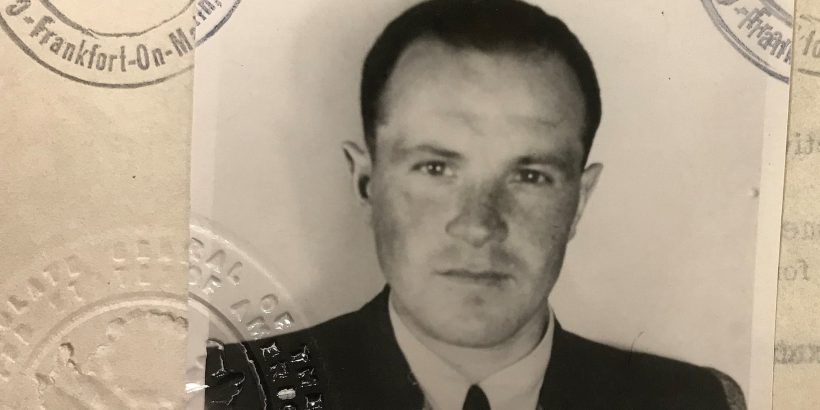 Jakiw Palij, a 95-year-old former Nazi concentration camp guard has been deported to Gemany from the US after years of diplomatic debates over his status.

Mr. Palij is accused of having illegally gained entry to the US almost 70 years ago, falsely claiming he was a Polish farmer. Almost 20 years ago the US authorities determined that he had been a member of the SS and had worked at a Nazi-concentration camp in Poland.

However, Germany  hesitated taking him, saying the alleged crimes  Mr. Palij was accused of took place on foreign soil. The US was unable to prosecute him for the same reason. Both Poland and Ukraine (in which the part of Poland where the camp was located now is) refused to take Palij, claiming he was Germany’s responsibility.