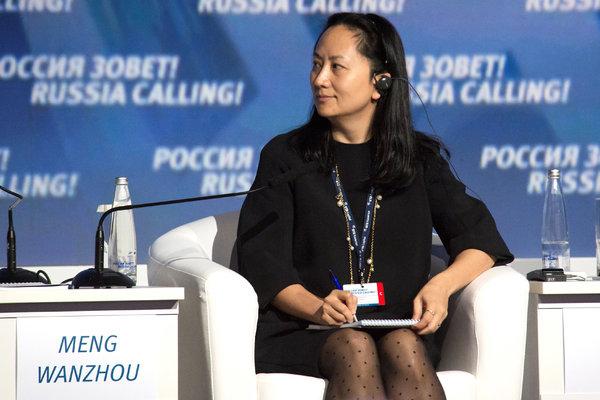 Since December 1, 2018, Meng Wanzhou, a top executive of the Chinese company Huawei, also daughter of the founder, has been detained in Vancouver upon request of American authorities, prompting a diplomatic struggle between China and U.S.A.

Ms. Meng’s counsels asked to grant her bail while she awaits a decision on whether she will be extradited to the U.S.A.

At the bail hearing at British Columbia’s Supreme Court, Ms. Meng’s lawyers brought in executives of two security companies to testify about how they would monitor Ms. Meng if she were to be released. The lawyers said Ms. Meng would pay the fees for both security companies, submit to physical and electronic monitoring, and give two Vancouver homes and a cash payment to secure bail. The cash and homes would total approximately $15 million.

“Given her unique profile as the face of a Chinese corporate national champion, if she were to flee or breach your order in any way in these very unique circumstances, my lord, it does not overstate to say she would embarrass China itself,” one of her lawyers, David Martin, told the judge.