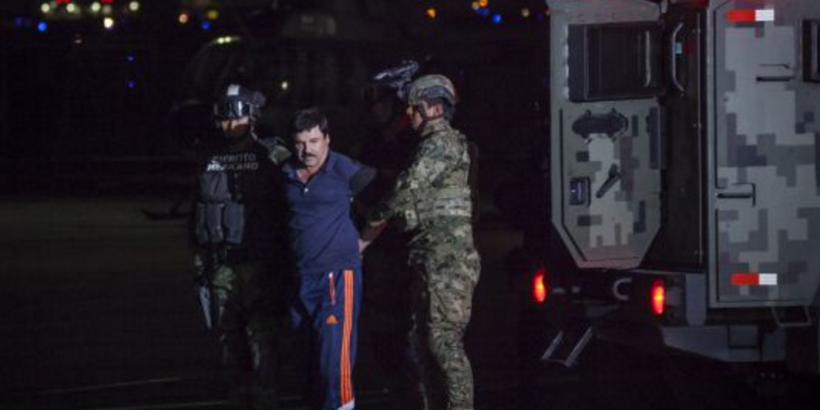 The leader of the Sinaloa Cartel has been notified that judicial proceedings will be conducted to determine whether he should be sent to the United States, where he is wanted in seven states on federal drug charges.