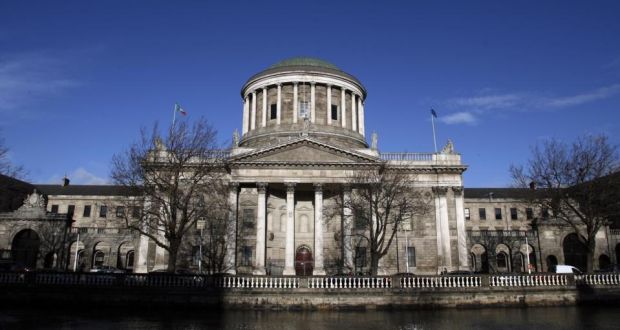 Ireland’s Supreme Court refused to surrender Mr Thomas Joseph O’Connor to the UK last Friday over concerns about Brexit. Mr O’Connor was sentenced for tax fraud in the UK, but then fled to the UK. The Irish Supreme Court has referred a question to the European Court of Justice concerning the possibility of executing the EAW given that the suspect will “continue to be imprisoned in the United Kingdom beyond 29 March, 2019, when the United Kingdom will withdraw from the European Union”.

The main concern of the Court would be that the rights of Mr O’Connor could be curtailed once the UK pulls out of the EU, as most EU instruments (especially the Charter of Fundamental Rights) will cease to apply and the ECJ will lose its jurisdiction.

Following this judgment, between a dozen and 20 EAWs issued by the UK have been stalled due to legal concerns about the protection of the rights of the accused. A report of the House of Commons found out that “there could be difficulties extraditing suspects between the Republic of Ireland and the UK, if the UK fails to opt back into the EAW” after Brexit.