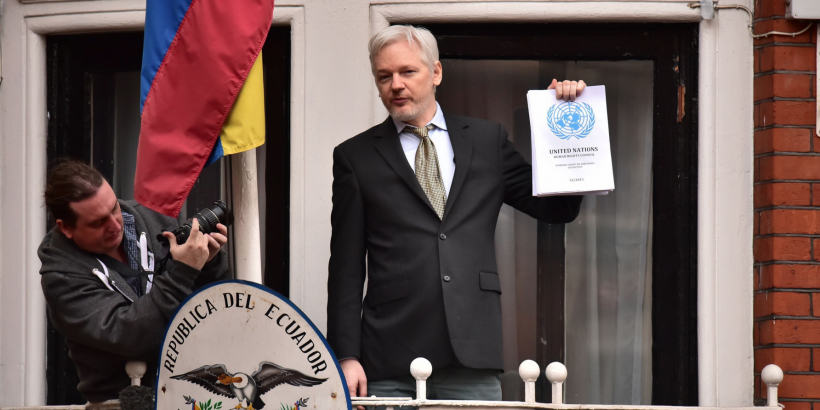 A UN panel ruled last week that Wikileaks founder Julian Assange is being “arbitrarily detained”. The UN Working Group on Arbitrary Detention issued its conclusion — a non-binding legal opinion — that Assange has been subjected to arbitrary detention by both the Swedish and British authorities.

Britain and Sweden immediately rejected the UN report, which declared that Assange had been “arbitrarily detained” since his arrest in 2010 and during his lengthy stay in the embassy, where he sought asylum in June 2012. The British foreign secretary described the findings as “non-sense”, and claimed that Assange is still a “fugitive from justice”.

On the other hand, the Swedish government insisted that the report cannot change the prosecutor’s ongoing legal battle to extradite Assange over an allegation of rape dating from 2010.

More information and the full report can be found here.