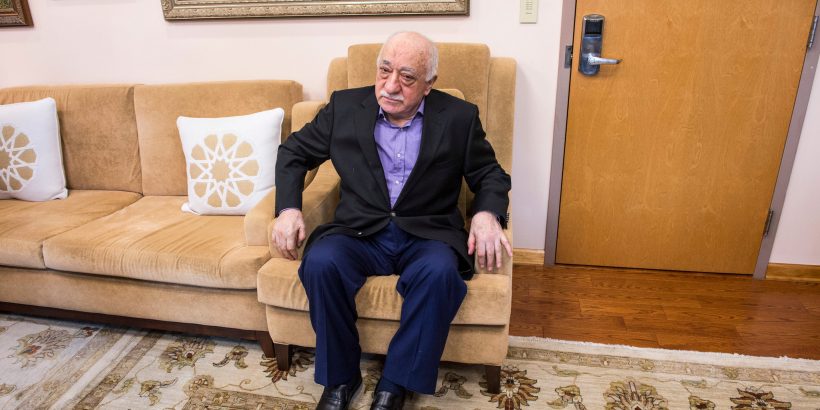 Turkey’s Foreign Minister Mevlut Cavusoglu said the United States was “working on” extraditing Fethullah Gulen, the Muslim religious leader who is wanted in Turkey on charges that he instigated a failed coup that occurred in 2016.

Mr. Gulen has lived in self-imposed exile in Pennsylvania since the 1990s. Mr. Cavusoglu said that, during a meeting on the occasion of the recent Group of 20 summit meeting in Buenos Aires, President Trump had told President Erdogan that the US was “working on” the extradition request.