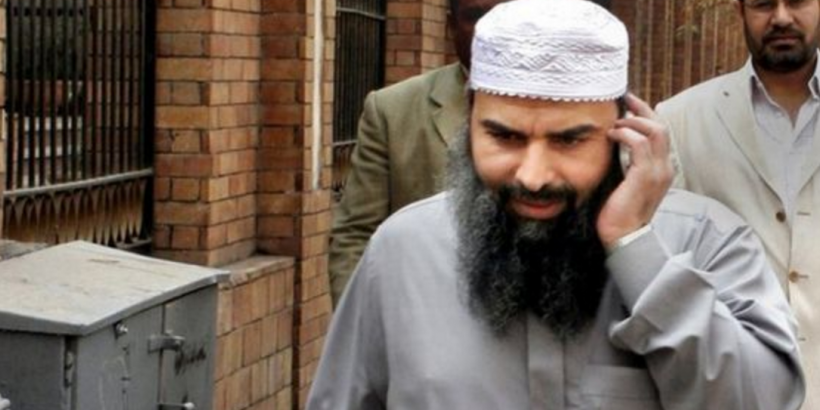 The European Court of Human Rights condemned Italy for the abduction of an Egyptian imam by the CIA from a Milan street in 2003.

The Court noted that in spite of the efforts of the Italian investigators and judges, to identify the persons responsible of the abductions and secured their convictions, the latter had remained ineffective owing to the attitude of the executive.

Furthermore, the Court criticizes that the Italian Government never sought the extradition of the convicted CIA agents. According to the Government, Italy issued several European arrest warrants and a single international arrest warrant against Mr Lady, which had yielded no results. Additionally, the President of the Republic pardoned three of the convicted persons, including Mr Lady, who had received a heavier sentence because of the extent of his responsibility in the extraordinary rendition operation.

Additionally, the ECtHR noted that the legitimate principle of “State secrecy” had clearly been applied in order to ensure that those responsible did not have to answer for their actions. Accordingly, the investigation and trial had not led to the punishment of those responsible, who had ultimately been granted impunity.