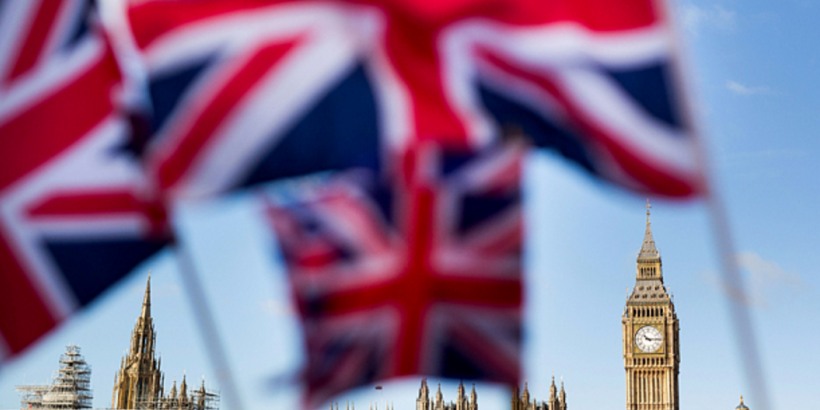 The European arrest warrant has been a very controversial issue in the UK, which led to the Prime Minister David Cameron’s government opting out of 130 EU police and criminal-justice measures. However, the government quickly opted back in to 35 of them including the arrest warrant.

However, even if the UK voted to leave, any renegotiation could include talks to enable the UK to opt out of all 135 measures, and then opt back in on a case-by-case basis on the principle of what a Conservative MP, called “co-operation not control”.

Presumably this negotiations would include Home and Security measures such as the European arrest warrant, Europol, Eurojust, etc… This solution could give the UK more say over some areas, where EU laws and national laws seem to conflict.