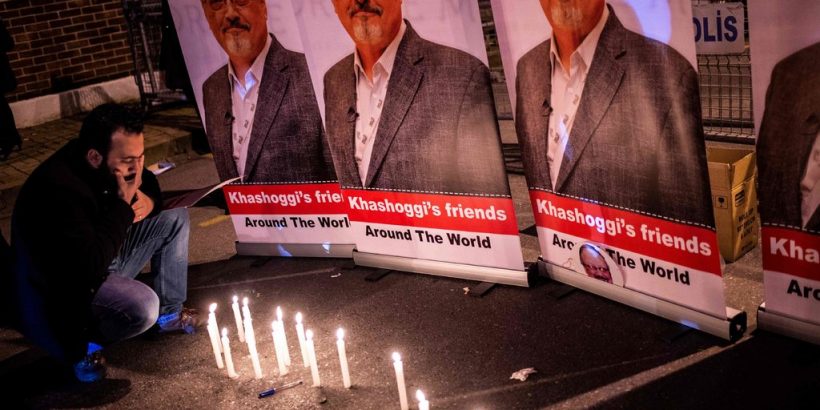 Saudi Arabia’s foreign minister rejected the request by the Turkish government to try the suspects in the killing of Jamal Khashoggi in Turkey, saying that the suspects would be prosecuted in Saudi Arabia.

Mr. Khashoggi, a Virginia resident and a columnist for The Washington Post who was also a critic of Saudi Arabia’s current rulers, was killed on October 2, 2018 by  Saudi agents in the Saudi Consulate in Istanbul.