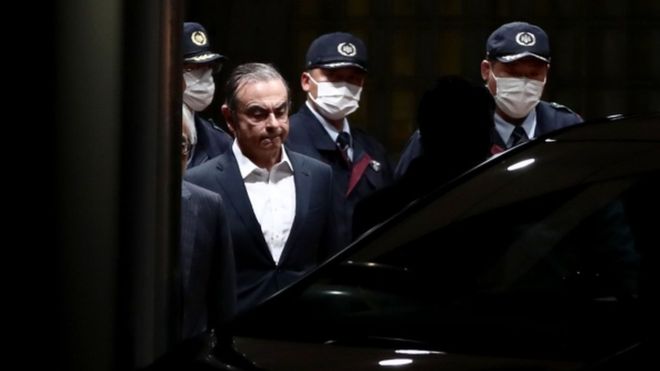 Carlos Ghosn, the former head of automobile giants Nissan and Renault, is arguably the most famous fugitive in 2020.

Ghosn had been under house arrest in Japan after posting $14 million in bail, before making a dramatic and mysterious escape from the country in December 2019.  He was awaiting trial on charges of serious financial misconduct in a case that had captivated the global business media.

Despite his fame, the seriousness of the charges against him and the brazen nature of his escape from Japan — a country with a modern criminal justice system, despite Ghosn’s criticism — Ghosn won’t necessarily be forced to return to Tokyo to face trial.

Lebanon, the nation to which the auto executive fled, does not have an extradition treaty with Japan. Ghosn, who was born in Brazil but has Lebanese ancestry, is a Lebanese citizen.

Japan’s justice ministry said it did not have records of Mr Ghosn departing Japan. “It is believed that he used some wrongful methods to illegally leave the country,” the country’s Justice Minister, Masako Mori, said at a press conference in Tokyo.