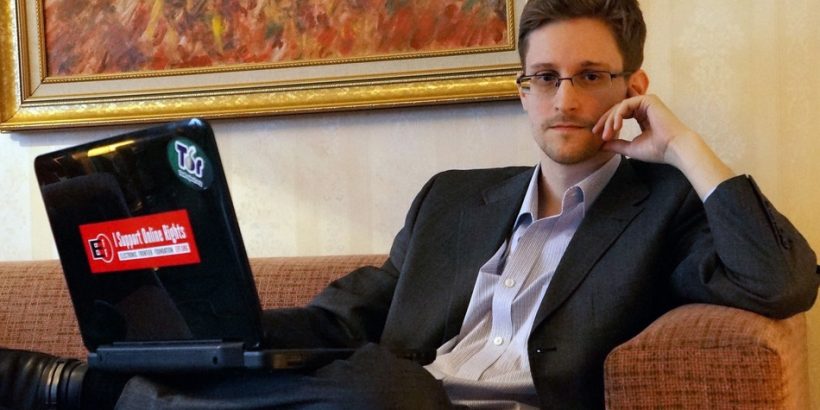 A Court in Norway refused to provide guarantees to Mr Snowden that he would not be arrested and extradited to the US if he visited Oslo. Mr Snowden has been awarded a free speech award by the Norwegian branch of the PEN club.

“Oslo District Court has decided that the lawsuit from Edward Snowden against the State regarding extradition, should be dismissed,” the court said in a statement. The Court also noted that it could not decide on the extradition of someone who is living abroad. In other words, the Norwegian Court ruled that it could only decide whether to extradite Snowden to the US once Mr Snowden is in Oslo and Washington asks for his extradition.

The award ceremony will be held in November but given the lack of assurances, Mr Snowden has announced that he will not attend it. Mr Snowden fears that he will be extradited to the US if he travels to Norway.

Mr Snowden is wanted by the US, who issued an international arrest warrant in 2013 on espionage charges.