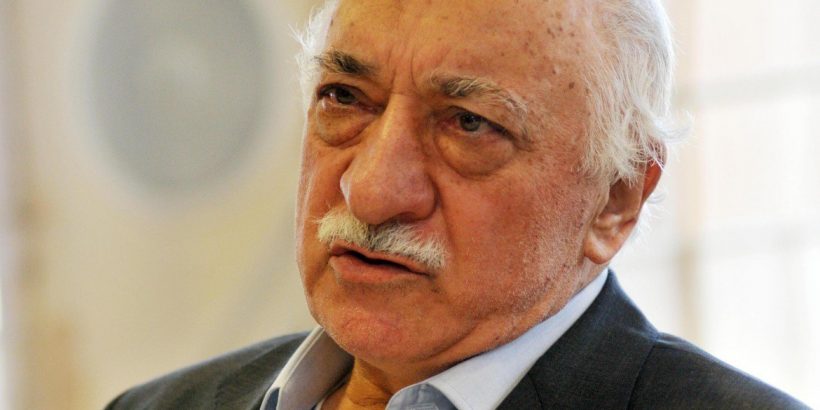 Turkish PM Binali Yildirim confirmed on Tuesday that a formal extradition request for Fethullah Gulen has been sent to the US. Mr Yildirim has been accused by Erdogan of being linked to Friday’s coup attempt.

Mr Gulen, a Turkish cleric who has lived for years in exile in Pennsylvania has denied any involvement, and has accused Erdogan of staging the coup. In a statement released by Mr Gulen, he claimed that Erdogan “once again demonstrated he will go to any length necessary to solidify his power and persecute his critics. It is ridiculous, irresponsible and false to suggest I had anything to do with the horrific failed coup. I urge the U.S. government to reject any effort to abuse the extradition process to carry out political vendettas.”

Responding to the request issued by the Turkish government, Secretary of State John Kerry noted that Turkish authorities must provide plausible evidence proving the links of Mr Gulen with the coup. If such evidence is not provided, Mr Kerry affirmed that Turkey’s request will be rejected.

However, Mr Kerry noted that extradition is a legal proceeding governed, in this case, by the US-Turkey extradition agreement. According to this treaty, the US can only extradite a person if he or she has committed an “extraditable act”. The problem is that treason, the crime of which Mr Gulen has been accused of, is not listed as such an act in this treaty.