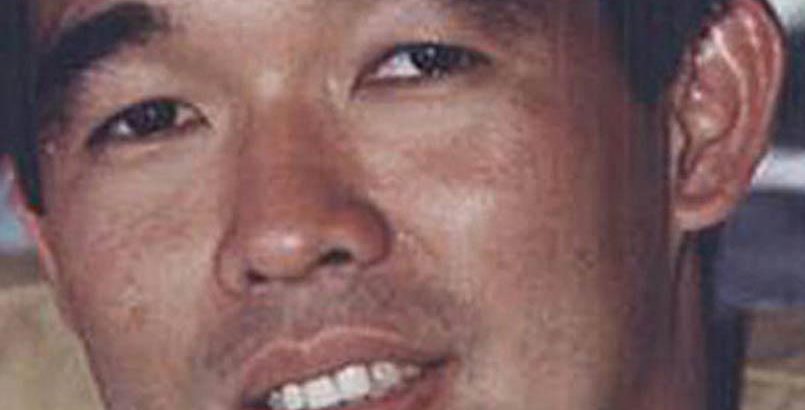 Alani Afu, a 49 year old man accused of stabbing a woman to death in Sydney in 1990 has been extradited from Tonga to Australia to face charges of murder.

Mr Afu has spent the last two decades living quietly on a Pacific Island, but after an unsuccessful appeal against his extradition, arrived at Sydney International Airport on Thursday 29 September 2016 where he was remanded in custody.

It is alleged that he repeatedly stabbed 39 year old mother, Rita Caleo, in her Double Bay home in August 1990. Mr Afu, also known as Alani Kolomatangi was 23 years old at the time of the murder, and living in Sydney.

It is reported that Mr Afu returned to Tonga in 1997, and since then has not re-offended in any capacity, has obtained stable employment for 13 of those years in a stevedoring business, and has since married and had six children.