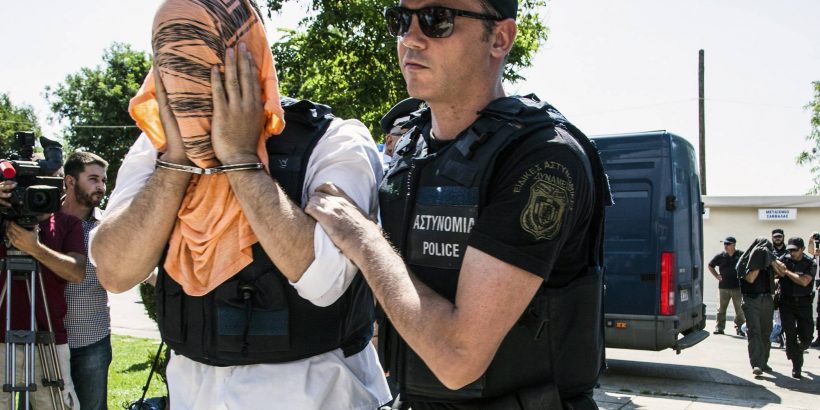 A Greek court decided on Tuesday to extradite three Turkish soldiers who fled to Greece after a failed coup against President Tayyip Erdogan in July.

Turkey’s government has requested the rapid extradition of the eight men, whom it has described as traitors, to face charges of trying to overthrow the country’s democratic order.  The requested soldiers have denied the charges and told the Greek court they feared for their safety if they return to Turkey. For this reason, the accused have also announced that they will be applying for asylum in Greece.