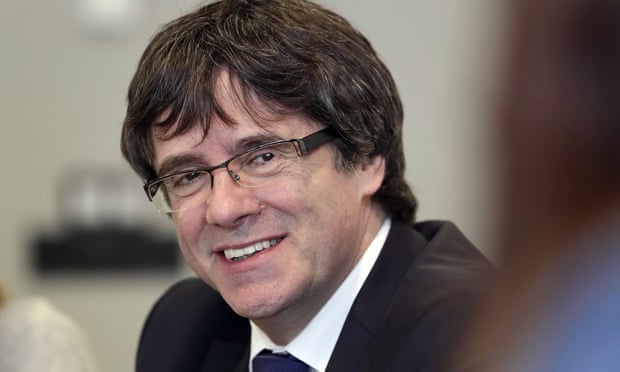 A Spanish judge has dropped the international arrest warrants issued for the former Catalan president Carles Puigdemont and five of his colleagues for the role they played in the 2017 illegal referendum and subsequent unilateral declaration of independence.
The Supreme Court judge Pablo Llarena announced the decision a week after a German court stated it would extradite Mr. Puigdemont only over alleged misuse of public funds rather than the charge of rebellion.

As a consequence of such a decision, Mr. Puigdemont and the other politicians – currently living in Belgium, Scotland and Switzerland– no longer face extradition proceedings. However, domestic warrants remain in force, therefore, should they return to Spain, the six will be arrested.

Mr. Llarena accused the court of Schleswig-Holstein of “a lack of commitment” over acts that could have “broken Spain’s constitutional order”. The German court’s refusal to extradite Puigdemont on the rebellion charge – which prosecutors had argued could be equated to “high treason” in the German penal code – meant the deposed president could not be tried for such a crime if sent back to Spain.