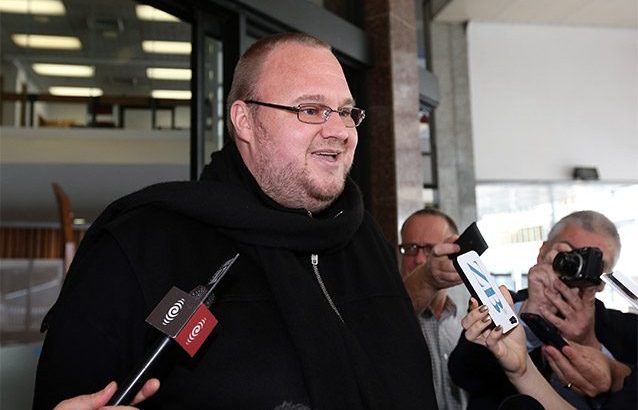 A New Zealand’s Court of Appeal ruled that Kim Dotcom, the famous Megaupload founder, can be extradited to the U.S.A. to face racketeering and criminal copyright charges.

U.S.A. authorities say Mr. Dotcom conduct cost film studios and record companies more than $500 million and generated more than $175 million in revenue by encouraging paying users to store and share copyrighted material. The Court of Appeal stated the U.S.A. had disclosed “a clear prima facie case that the appellants conspired to, and did, breach copyright wilfully and on a large scale, for their commercial gain.

Mr. Dotcom’s lawyers have argued that copyright infringement is not prosecuted as a criminal offense in New Zealand and that there was not enough evidence that Dotcom and other Megaupload executives conspired to commit a crime. New Zealand Justice Minister now would have to approve the extradition and that decision could be subject to further court reviews.