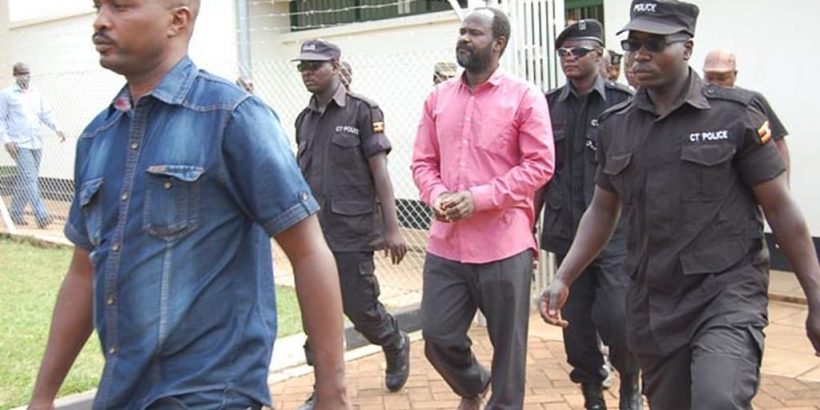 This followed Defense lawyer’s submission to the court, claiming that they could not proceed with the pre-trial hearing when prosecution has not yet disclosed to them the details of the extradition records of Mr. Mukulu and his two co-accused as court had earlier ordered.

In her ruling, Justice Eve Luswata ordered the prosecution to avail the defence with particulars before the 19th December 2018. The pre-trial hearing will start on 20th December 2018.

Mr. Mukulu was arrested in 2015 in Tanzania before being extradited to Uganda to face justice over atrocities committed by the ADF rebel group, which was also declared as a terrorism organization. He was first arraigned before the Jinja Chief Magistrates court before being charged together with 34 others of offences related to terrorism, murder, attempted murder, aggravated robbery, aiding and abetting terrorism , crimes against humanity he allegedly committed in various parts of Uganda. Prosecution also alleges that Mr. Mukulu, between 2013 and 2015, arranged the killing of various Muslim Sheikhs in Uganda.