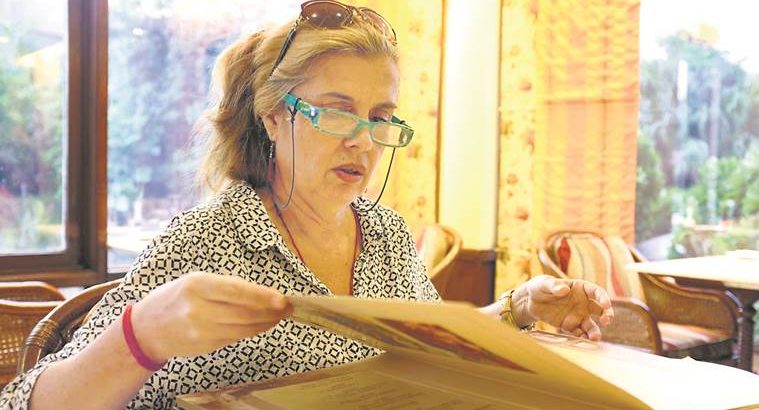 French national Marie Emmanuelle Verhoeven “may be allowed to return to her family and friends in France” after the French Embassy in Delhi claimed Ms. Verhoeven “is suffering from various mental and physical medical problems.”

Ms. Verhoeven, a member of the Latin American Economic and Social Committee, allegedly took part in the killing of Jaime Guzmán Errázuriz, a senator under the Pinochet regime. During her stay in Chile from 1985 to 1995, she took part in many human rights missions.  While she claimed she was “politically persecuted by the Chilean Government because of her engagement in the defence of the human rights of prisoners”, Chilean authorities accused the Far Left group — Manuel Rodríguez Patriotic Front — of carrying out the killing of the senator: Ms. Verhoeven was a suspect because of her relationship with the organisation.

Chile approached Interpol and a Red Corner Notice was put out for Ms. Verhoeven. On January 25, 2014, she was arrested at Hamburg airport by German police. But she was freed five months later, after a German court rejected a plea for her extradition to Chile. On February 16, 2015, she was stopped at the Indo-Nepal border. Acting on the Red Corner Notice, Indian authorities arrested her saying she was a “fugitive criminal” wanted in Chile.

The Ministry of External Affairs informed Additional Chief Metropolitan Magistrate Jyoti Kler that the “Union of India has decided to withdraw the present extradition inquiry” under relevant sections of the Extradition Act, 1962.