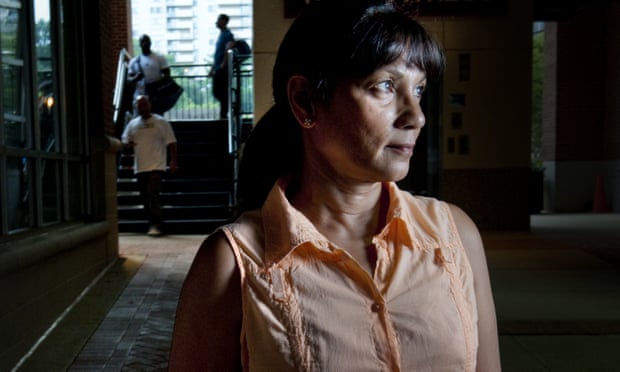 Italy granted a last-minute pardon to the former CIA officer who was about to become the first intelligence official to face jail in connection to crimes committed during George W Bush’s “war on terror”.

Sabrina de Sousa, convicted in absentia in 2009 for taking part in the extraordinary rendition of  Abu Omar, was expected to arrive in Italy from Portugal to serve a four-year sentence.

But Sergio Mattarella, the Italian President of the Republic, released a statement saying that Ms. De Sousa had been granted a partial pardon, therefore her four-year sentence of detention was reduced by one year. Consequently, she would be able to serve her sentence with “alternative measures” to detention, meaning that she could avoid spending any time in jail.

Tension between the U.S.A. and Italy sharpened as Ms. De Sousa became one of more than a dozen CIA officials to be convicted in absentia in 2009 for taking part in the kidnapping of Omar. Ms. De Sousa, who has always claimed she was a low-level scapegoat for crimes committed by senior Bush administration officials in connection to the “war on terror”, has been a vocal critic of the U.S.A. government and the rendition programme.