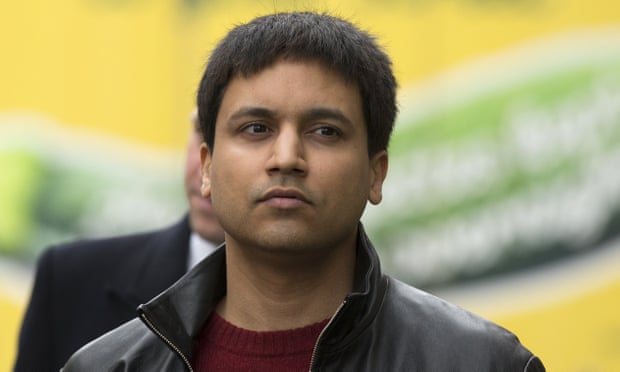 Navinder Singh Sarao pleaded guilty to wire fraud and spoofing after being extradited to the U.S.A. to face federal charges related to his role in the 2010 Wall Street flash crash.

The British trader was sent to the U.S.A. after losing a High Court challenge against a decision to extradite him over the “flash crash”. Mr. Sarao agreed to pay the US government $12.8m, i.e. the amount prosecutors said he earned from illegal trading.

The U.S.A. Department of Justice alleges that Mr. Sarao earned $40m by using software to place fake trades to move prices up or down. He faced 22 charges, which carry sentences totalling a maximum of 380 years.

At an extradition hearing at Westminster Magistrates’ Court in March 2016, District Judge Quentin Purdy ruled that Sarao could be sent to stand trial in the U.S.A.. However, his lawyers argued that his conduct did not constitute a crime in the UK, where he should be tried because he is a British citizen. Two judges at the High Court in London in October refused to give him permission to challenge the extradition order and he was later sent to the U.S.A.