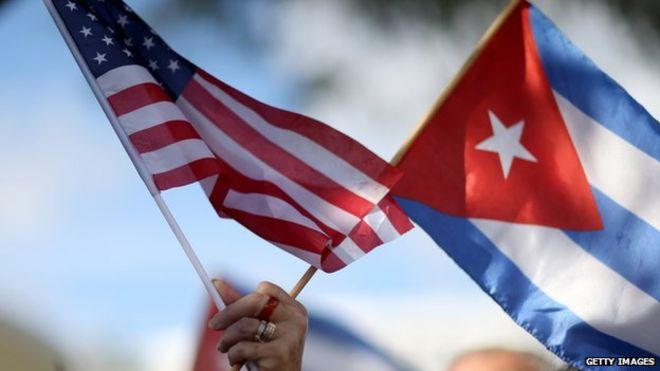 For more than 30 years, Ishmael Muslim Ali has lived a relatively full and unremarkable life in Cuba: this may seem quite an unpredictable story for an international fugitive.

However, recently, US President Trump announced a partial halt to relations with Cuba unless certain requests were satisfied. Handing over Mr. Ali, who is on the FBI most wanted list for hijacking an American Airlines flight and fleeing to Cuba to escape multiple life sentences for the murder of eight people, is one of those conditions.

Mr. Trump’s requests  referred to the usual requirements for Cuba: free and fair elections, allowing a political opposition and opening up the economy. They also included a call for the extradition of all American convicts who had fled to Cuba asking for asylum. Among them are Assata Shakur, also known as Joanne Chesimard, who is wanted for escaping from prison while serving a life sentence for the murder of a New Jersey state trooper, and an estimated 70 others.

Cuba has already clarified that the extradition of those granted asylum is off the table — together with the other requests submitted by Mr. Trump.