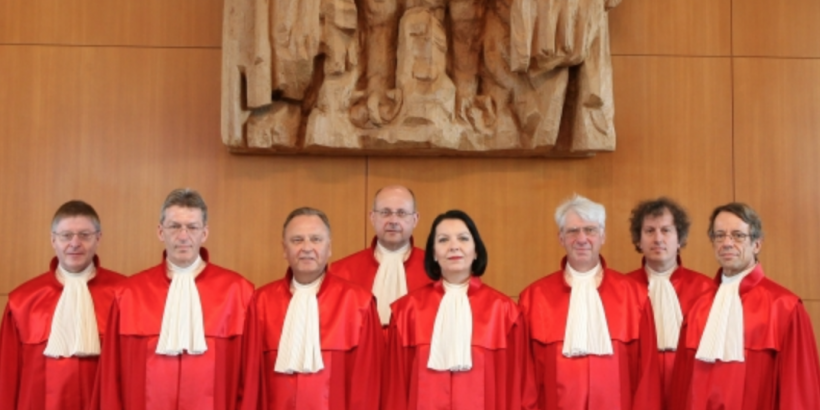 Germany’s top court (the Constitutional Court) issued a ruling in an extradition case showing that the country is willing to step in when there are fundamental conflicts between European Union law and the country’s Constitution.

The Federal Constitutional Court issued a ruling in a case of extradition of a U.S. citizen to Italy based on a European arrest warrant. The Court claimed that it had the power to declare EU acts inapplicable in Germany if they transgress powers granted under EU treaties and violate fundamental rights granted by the country’s constitution.