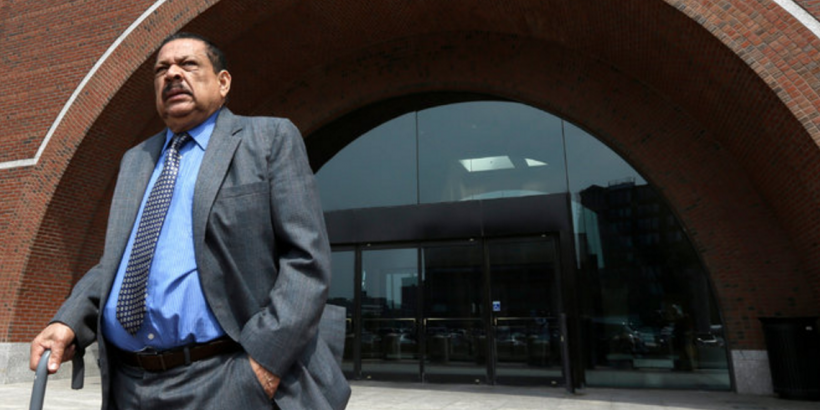 In a ruling involving  war crimes committed during the Salvadoran civil war, a United States federal judge ordered the surrender of a former Salvadoran colonel accused in the murder of six Jesuit priests.

Spain is the country requesting the extradition of the former officer, Inocente Orlando Montano Morales, to put him on trial in Madrid. Mr. Montano, 73, along with 18 other former military officers have been indicted by a Spanish judge at the Spanish Audiencia Nacional.