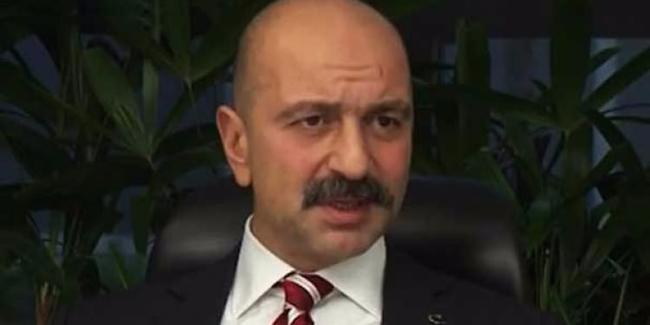 The UK Judge John Zani rejected an extradition request issued by Turkey for Hamdi Akin İpek and three other Turkish nationals. The judge reasoned his decision as the request was “politically motivated”, and also on the grounds that extraditing would lead to a real risk of breaches of Article III of the European Convention of Human Rights, which states no one should be subjected to torture, degrading treatment and punishment.

Mr. İpek owns newspapers and TV stations in Turkey, which have been confiscated by Turkish officials as he was accused of criticising the regime of the president, Recep Tayip Erdoğan. Mr. İpek denies involvement in the 2016 coup attempt.

Turkey’s justice minister, Abdulhamit Gül, said the UK court’s decision was unacceptable. In a tweet translated by BBC Monitoring, he said: “The Turkish judiciary’s extradition request is a requirement of international law and conventions. The UK judiciary’s decision for refusal has the characteristics of an assessment with political content. Our expectation from the UK is to extradite all FETO [Fethullah Terror Organisation] member fugitive terrorists, as necessitated by international law and conventions, and to show its friendship and alliance in this way.”