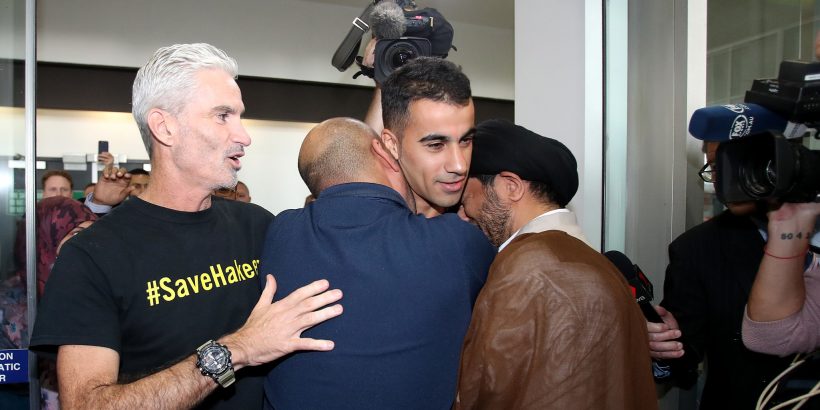 Soccer player Hakeem al-Araibi, a citizen of Bahrain who was sentenced in Thailand and faced being sent back to his native country, where he said he would be jailed and tortured, was released. He was then able to go back to Australia, where he plays in a team in Melbourne and has refugee status.

He had been convicted by Thailand courts in absentia and sentenced to 10 years imprisonment, based on charges including setting a police station on fire, which he said took place during a match broadcast on TV. Thailand, which has been run by a military regime since a coup occurred in 2014, has sent people fleeing political oppression back to countries such as China.

Mr. al-Araibi received support from the international sports world, including FIFA,  the International Olympic Committee; and the World Players Association. “This is a big victory for that global campaign and marks the fact that football will have to play an important role in human rights going forward,” stated Phil Robertson, deputy Asia director for Human Rights Watch. “They call football the beautiful game, and it is a beautiful day for the beautiful game.”