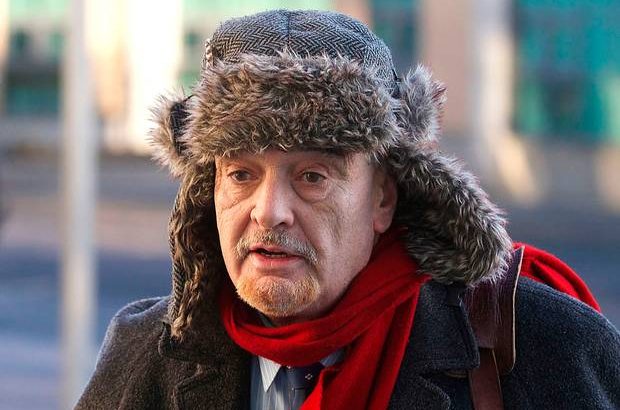 Bailey, 62, a British former journalist, was arrested in Dublin, Ireland following a European arrest “conviction” warrant issued by a Paris court. He was granted bail and, as a condition of bail, he surrendered his passport while the extradition process started. The next hearing is listed for 20 January 2020.

Lawyers respresenting Bailey announced that they are about to file an application with the European Court of Human Rights (possibly arguing, among other things, that the French trial in absentia against Bailey was unfair) and the interesting legal question is whether the pending application before the Strasbourg court could delay the extradition proceeding in Ireland.