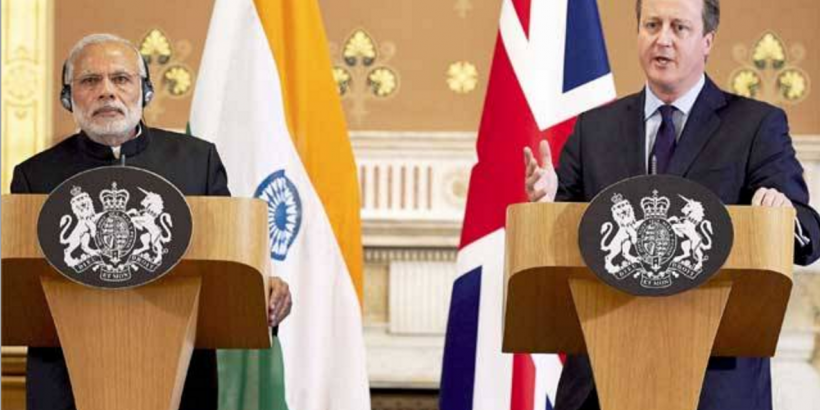 The Indian Minister of State already commented on this issue before visiting Minister of State for Immigration of the United Kingdom, James Brokenshire. He demanded that Britain fulfills its obligations under the Extradition treaty.

The UK Minister, in turn, claimed that these requests are being handled by the Courts. Brokenshire also noted that the existence of death penalty in India and the European Commission’s provisions on human rights were hurdles to these extradition requests.