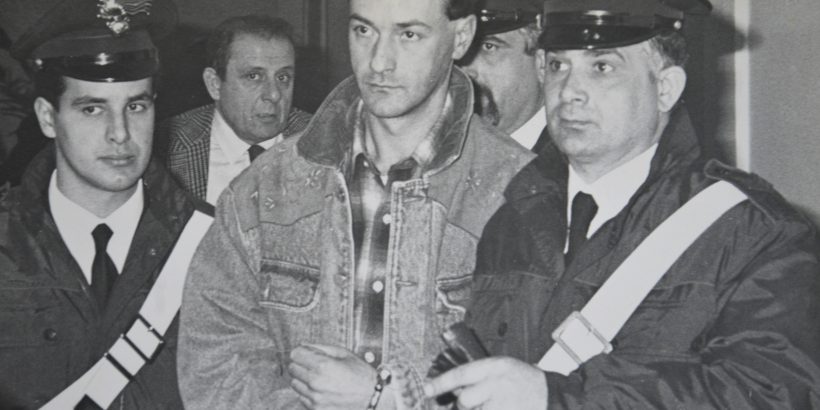 Filippo «Pippo» De Cristofaro is an Italian national sentenced to life imprisonment for murder and concealment. He was sentenced in 1991 by the Court of Appeals of Bolonia and he escaped twice from prison after that. The first time in 2007, when Mr. De Cristofaro escaped from a prison in Milan and was recaptured shortly afterwards in Utrecht, Netherlands. After being extradited back to Italy, he was placed in a high security prison in Elba, but he escaped again in 2014.

This time, he fled to France, where he worked as a stevedore for a few months. Then, he traveled to Portugal, first Lisbon and then a residential area near Sintra where he was captured by Portuguese police.

During the escape, Eurojust assisted the Italian police in Portugal helping them to capture Mr De Cristofaro. He was arrested in Sintra on May 19, 2016. Italian judicial authorities sent two Letters of Request to Portugal via Eurojust and two European Arrest Warrants were issued separately.