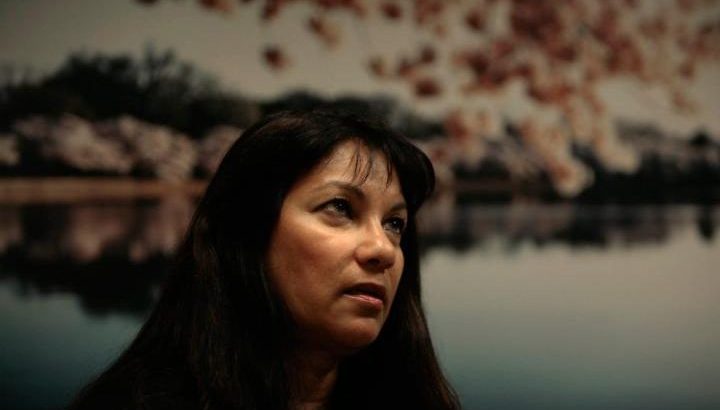 Sabrina de Sousa, a former CIA agent lost his last appeal before the Constitutional Court of Portugal. She faces a 4 year sentence for the kidnapping of the Egyptian imam Abu Omar in Milan. Ms. De Sousa was convicted in absentia by a Milan Court in 2009 together with more that CIA agents.

The case was long forgotten until the former CIA agent was arrested in October 2015 in an airport in Portugal. After that, the extradition proceedings started under a European arrest warrant issued by Italy. Last Monday, the Constitutional Court of Lisbon denied the last-minute appeal of Ms. De Sousa. However, the Portuguese High Court noted that Italy must ensure that Ms. De Sousa can appeal the ruling rendered in absentia, present new witnesses and file new evidence.

So far, the U.S. government has not made any public statement on the case and Ms. De Sousa has appealed directly to the Vatican, in an open letter to Pope Francis.