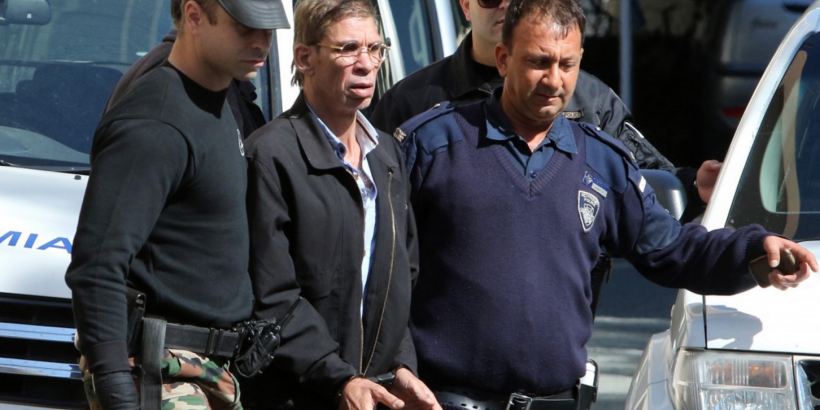 Cyprus’ Attorney General confirmed that Egypt requested the extradition of Seif el Din Mostafa, who is accused of hijacking EgyptAir’s plane. The Attorney General also highlighted that the decision was political and, as such, will be taken together with the Government.

He also noted that the decision will be taken “as soon as the investigation for possible offenses for which we have jurisdiction is completed.”

The charges against Mr El Din Mostafa include: hijacking, illegal possession of explosives and terrorism. Mr. Din Mostafa is in police custody after an 8 day remand order against him was issued last Wednesday.